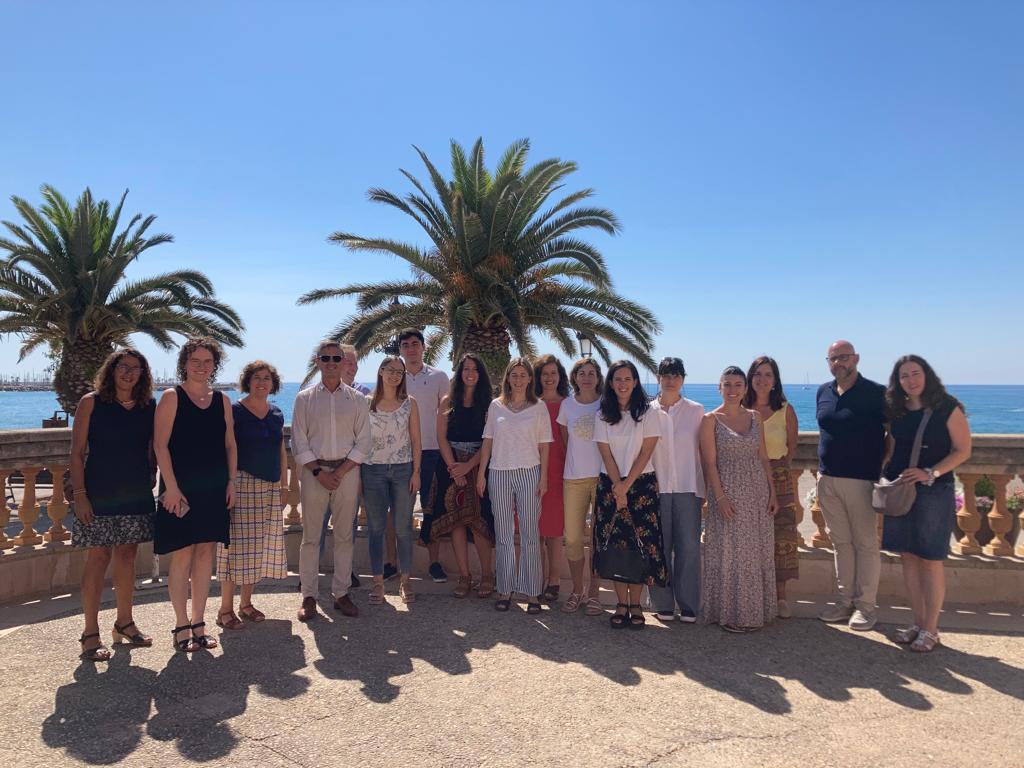 On 14 July, the second meeting of the International Strategy Group of the Barcelona Provincial Council was held in the municipality of Sitges, where they were welcomed and also thanks to the colleagues of the Garraf Node, the Garraf Development Agency. In this meeting in the Miramar building in Sitges, 11 municipalities have participated, including Vilanova i la Geltrú @neapolisvng @intdiba @ajuntamentvng @NodeGarraf

The aim of this meeting has been to continue with a process of work on the international positioning of medium-sized cities, which will strengthen both the international projection. Understood as the capacity of incidence in European and international spaces of the municipalities of the province of Barcelona, as well as the accountability and the communication to the citizenship of this type of performances.

During the conference, a series of presentations were made based on the projection of the impact on the internationalization of the different entities, and a participatory dynamic was worked on among the participants on the positioning and international impact of medium-sized cities.

The conclusions of the working group of the different municipalities were as follows:

-Need a dedicated team, with languages and transversal.

-Medium cities it is necessary to choose in which to differentiate, some singularity of the municipality by the positioning.

-Work on European projects, not only as funding but also as a differentiating element of the municipality

-Coordination spaces between all the agents for internationalization internal and external to the City Council.

-Both how to communicate it is important in internationalization.

MEDGAIMS – G&TE, the first gamification and tourism event in Catalonia

Do you know what CPS technology is? Want to know how it integrates with other technologies like RFIDs and IoT?

Neapolis, partner of the Digital Cluster of Catalonia