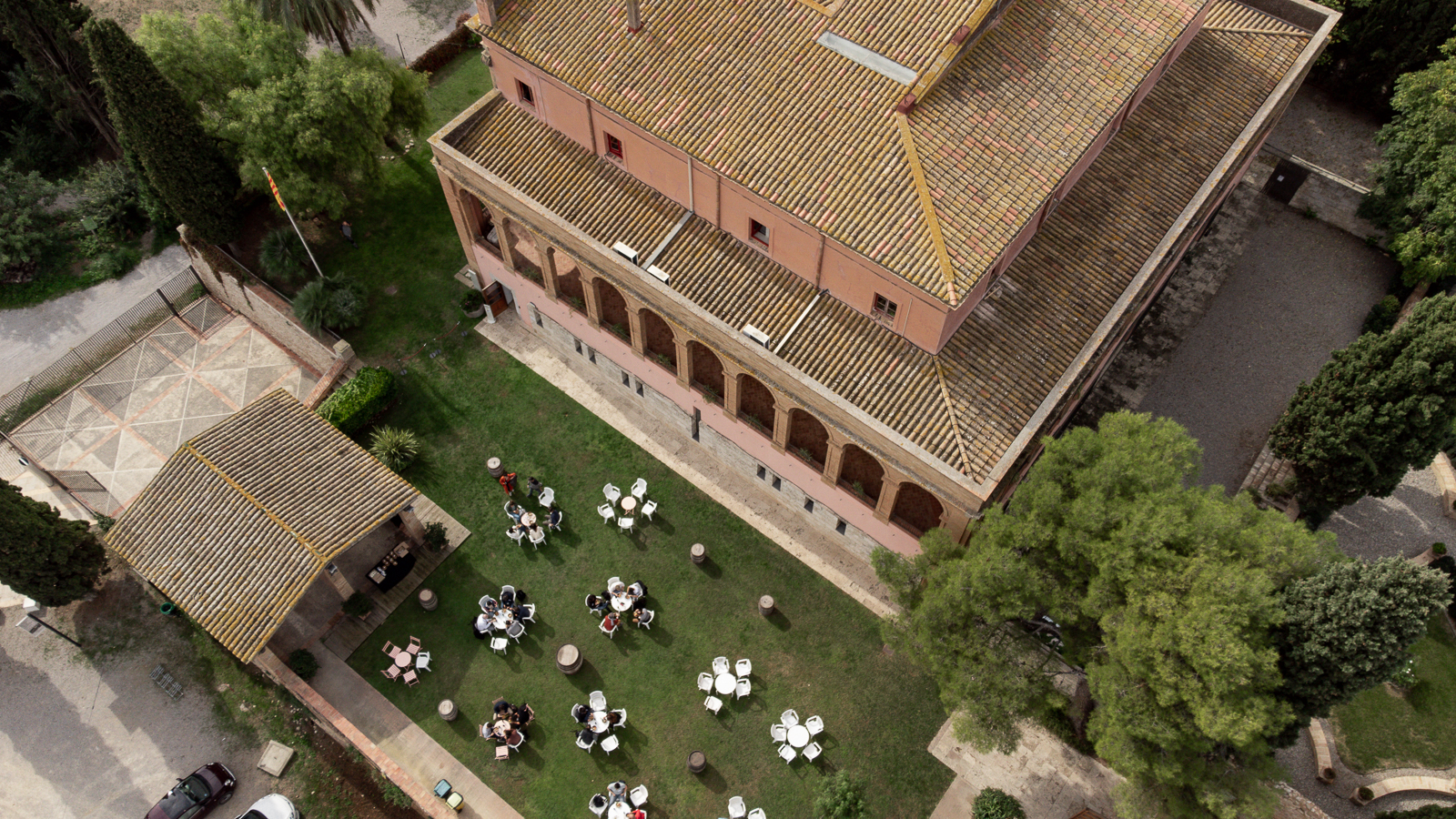 The first meeting was held on 15 and 16 October at Masia Cabanyes to discuss the present and future of blockchains. The event was attended by more than 60 people from different parts of the world.

This meeting, which was held under the name of LaMasia , was the meeting point for professionals from different fields: from experts in the investment sector to artists. They were two days of debates from which some conclusions could be drawn such as the following:

During these days a critical and very constructive spirit reigned, where everyone was able to express their opinions freely on the different topics.

The degree of satisfaction of all attendees means that the organizers of these debates, Caelum Labs and Neàpolis, are already talking about when to do a second edition.