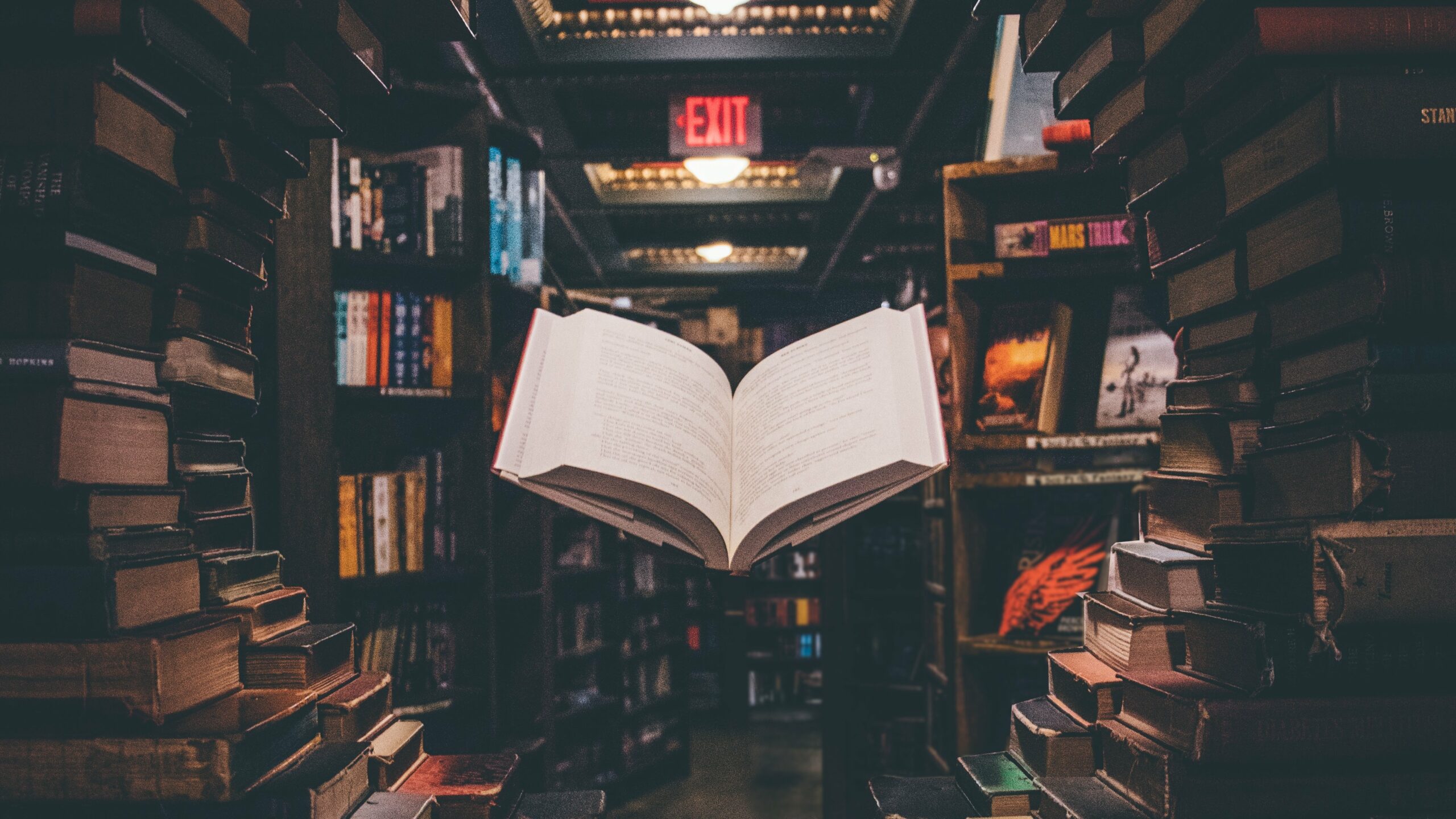 I don’t know if you found out, but today is Saint George’s Day, one of the most important days in Catalonia. There is no man without a book, no woman without her pertinent rose or her book. And since it’s a bit tricky to make a list of the top 5 roses, we’ve made a list with 5 literary recommendations from Neàpolis. And by the way, not all of them are books of innovation or technology.

Ready Player One by Ernest Cline. Following Steven Spielberg’s film many people (many of us too) have discovered this magnificent book. A dystopian future where people spend too much time in the virtual environment and there is a fierce struggle between large corporations and rebels seeking to regain the individual freedom of each person. They recommend the book more than the movie.

The Crystal Zoo & A Streetcar Named Desire by Tennessee Williams: Books by One of the References in American Literature. These two plays (which in this case is highly recommended to see the plays and also read the books) compiled in an unsurpassed book make a faithful portrait of a society with a double standard, a society where appearances matter much more than truths (and no, it’s not a book set in 2022). As a curiosity, thanks to A Streetcar Named Desire, the true potential of Marlon Brando was discovered.

Neal Stephenson’s Snowcrash : Neal Stephenson is not only one of the benchmarks of science fiction. As early as 1996, when he published this book, he used a word that is unheard of today: metavers . That being said, you can already imagine what this book is about. Little else can be added, a must for any scifi lover.

Mundodisco , Terry Pratchett: Let’s just say that this saga of books takes place in MundoDisco, a flat world supported by four elephants who, in turn, lean on the shell of Great A’Tuin, the star turtle. If reading this doesn’t seem interesting to you, it’s because you don’t like science fiction. One of the most iconic science fiction sagas from which many of today’s authors have drunk as well as personalities such as Elon Musk and Alex de la Iglesia.

Black Swan , Nassim Taleb: Another of the classics of social outreach. In this text, the most famous Lebanese economist of all time details why almost unlikely events happen so often. This book details it so well that the concept of “black swan” has even been associated with an unlikely event that has happened and created a number of significant events.

So far our top 5 literary of the moment, we hope you like these recommendations and from Neàpolis we wish you a very happy day!