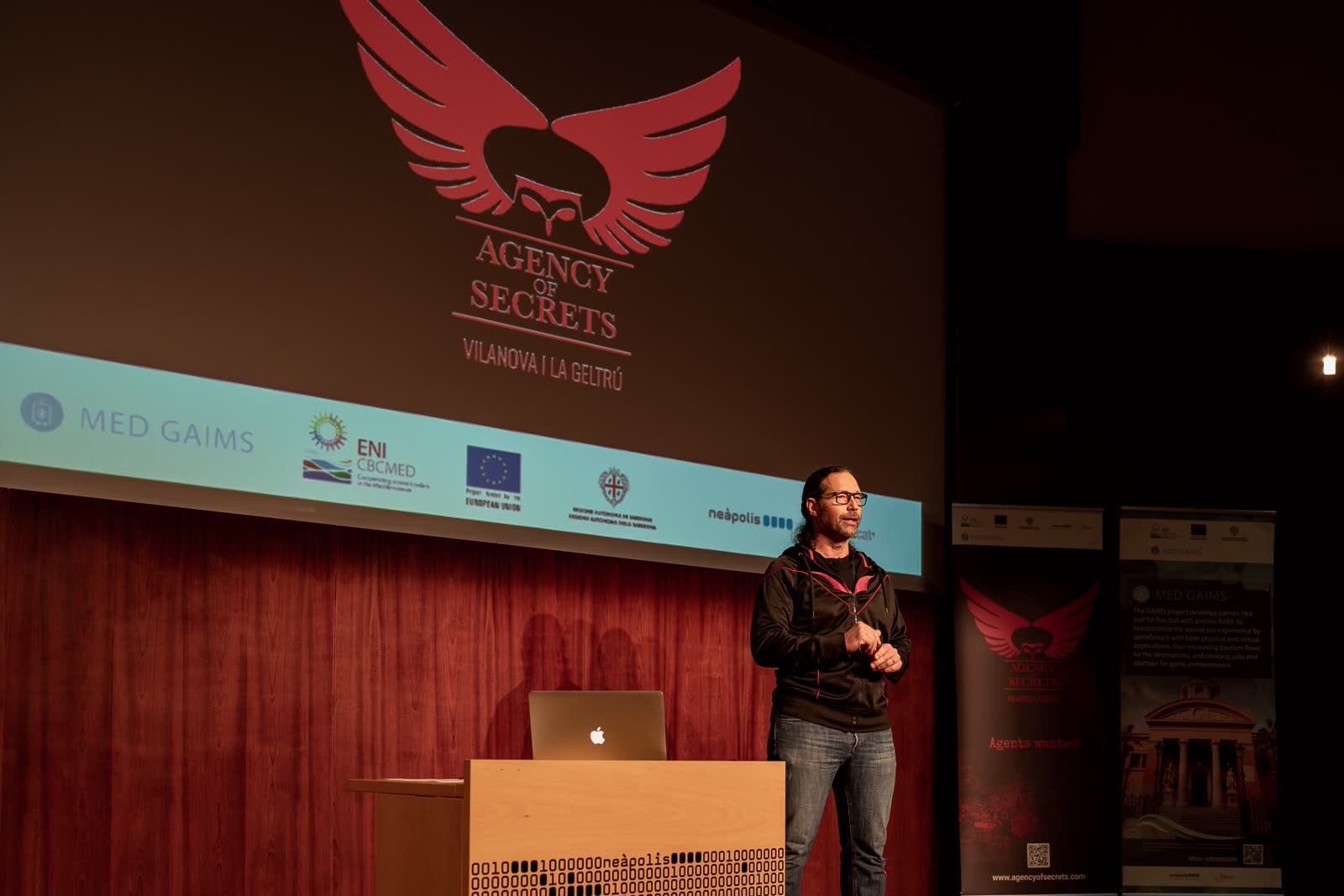 MedGaims is a European program with partners from four countries: Italy (Alghero), Jordan, Lebanon and Spain. The delegations of each headquarters meet periodically to test the experiences they are creating. The project started two years ago and is now on the final stretch. The plan is to release the games in early 2022. In Vilanova i la Geltrú the development of the projects has involved the work of between 30 and 35 people.

Delegations from Alghero, Jordan and Lebanon have been in the city from Monday to Wednesday to learn about and test the games that have been developed at VNG within the European Medgaims program.

These are 10 games, both physical and digital, that allow you to learn about the history, heritage and gastronomy of Vilanova i la Geltrú. This tourism gamification project has been developed in Neàpolis , with the participation of the I2cat Foundation , and is grouped under the name of the Secret Agency . This great game includes ten experiences that are set in different parts of the city. Some can be played from home, and others in spaces such as the Víctor Balaguer Museum, La Geltrú and the Espai Far.

The Secret Agency is based on real people, such as Víctor Balaguer, Eduard Toda, and Àngela Roure, and is set in the city and its history. Although the stories that unfold there are fictional, a real basis has been used to construct an alternative reality. The goal is to make the people who play interact with the whole city, its culture, its characters, and its history. The overall experience has more than 25km on routes and more than 260 puzzles in total.